As the nation is now preparing itself for the Queen’s State Funeral, Jubb UK Ltd wishes to extend its sincere condolences to King Charles III and the Royal Family. 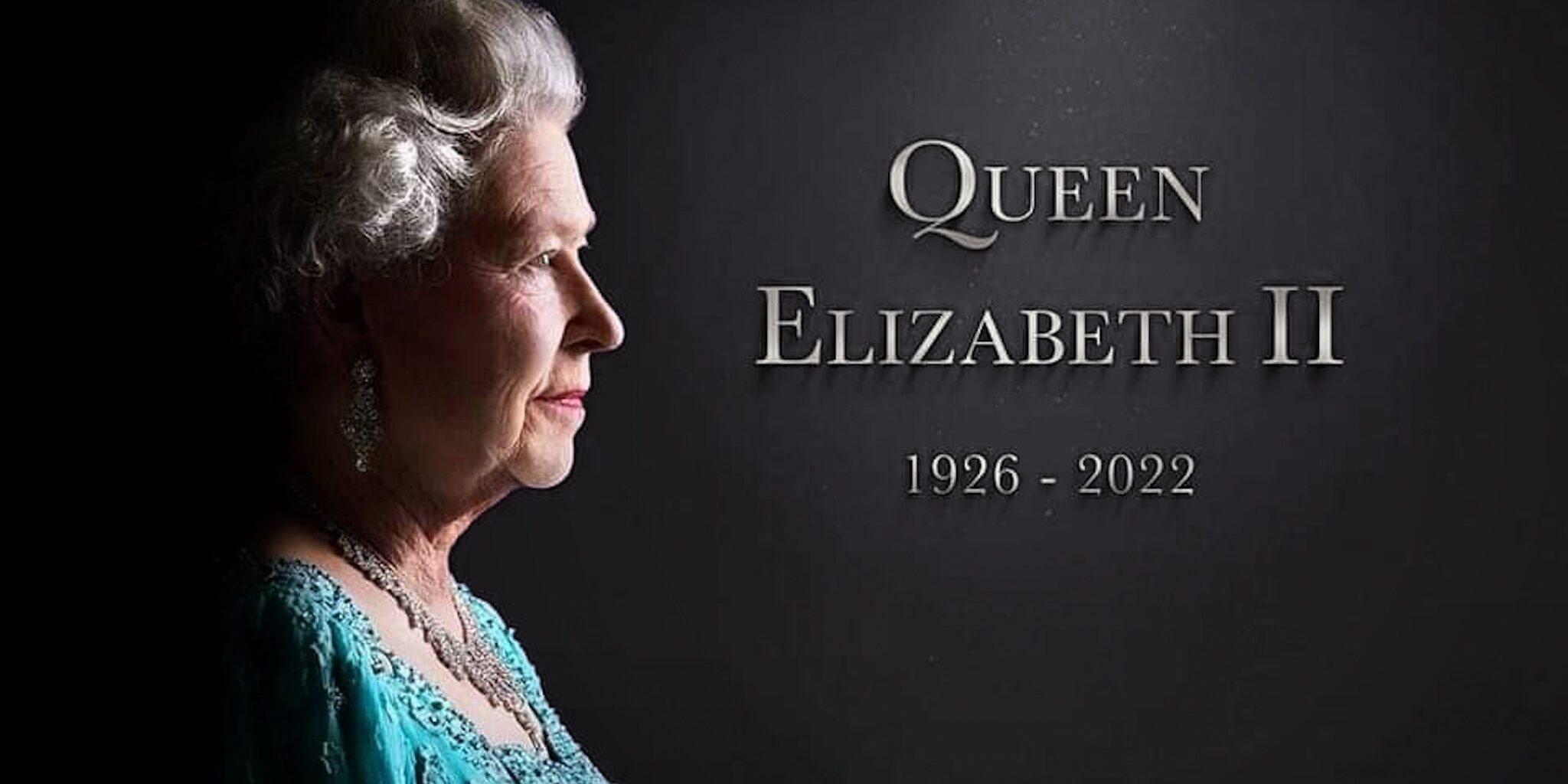 As the nation is now preparing itself for the Queen’s State Funeral.

Her Majesty touched so many hearts and achieved so many incredible achievements over her 70-year reign to which we will all be eternally grateful for.

Her Majesty’s sense of responsibility and unreserved love for her country and people will never be forgotten.

We are all profoundly saddened by the loss of Her Majesty.

The Queen’s State Funeral is on Monday 19th September and as a mark of our respect, we will be closed on this day.

We will reopen on Tuesday 20th September with Normal Business Hours.